This section is for member-to-member 'for sale', 'wanted to buy' and trade listings for Star Wars collectibles and merchandise
Forum rules: The following prefixes are recommended for topic titles.
FS: For sale
FT: For trade
FA: For auction (eg, link to TradeMe auctions)
WTB: Wanted to buy
WTT: Wanted to trade
Reply 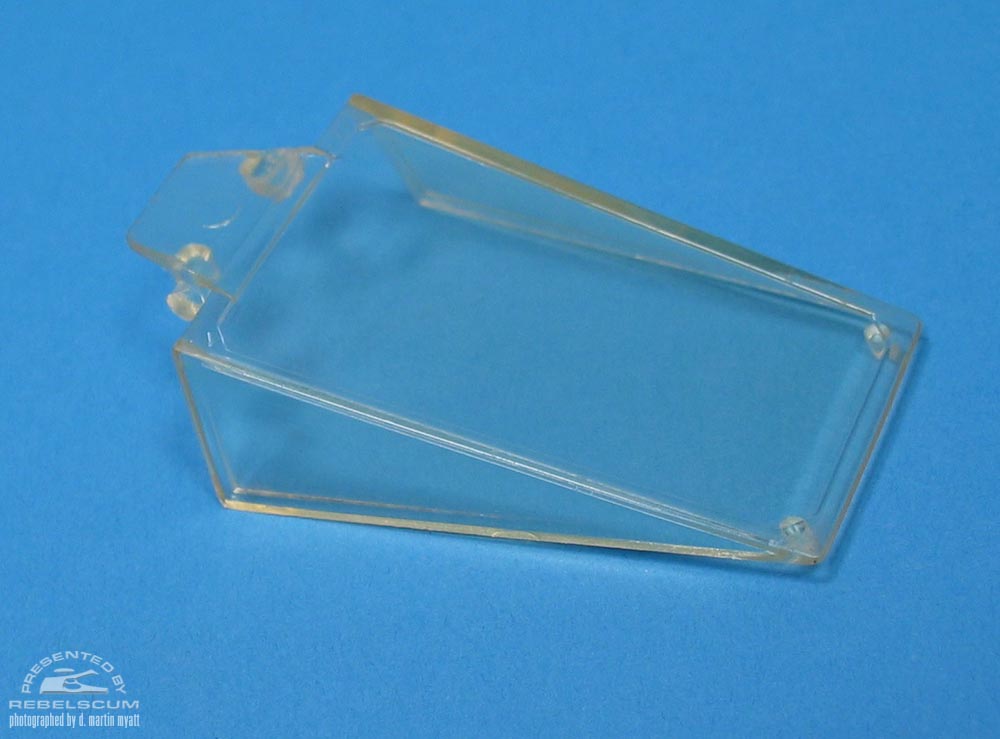 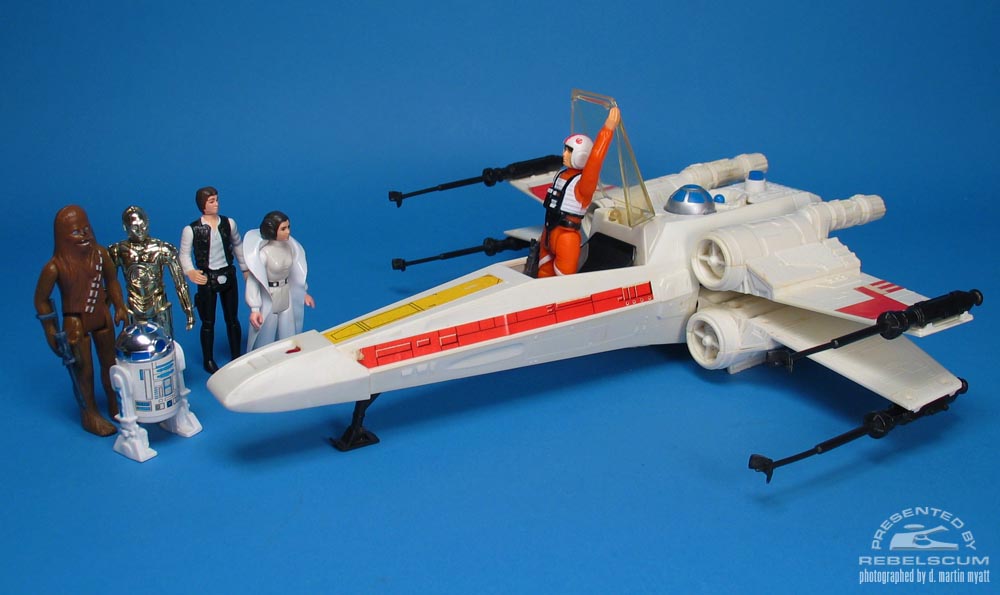 I bought a bulk lot of toys from the states a few weeks back. Which were far from complete..

Original Tie-fighter, x-wing, first 12 figures (now even got the original mail away stand and original weapons). I also got the 1978 millennium falcon which was missing and damaged on parts so 11 parts later and I now have it complete with even the jedi training ball. Wasn't a cheap process though....

Just need this x-wing part to be complete. (letting my OCD take over)

I've put away the vintage weapons and rare parts so the kids can play with the toys for the next few years using and losing repros.

But its been cool with my daughter racing around the house with a near 40 year old millennium falcon with my son chasing with the tie fighter...

All because I wanted them as a kid and got not a single figure.... haha

Might be a matter of scouring eBay for someone parting out vintage vehicles though. There are more and more people doing that 'cause you can get a lot more $$ for individual pieces of a non-mint vehicle than selling a damaged item whole.
Matt G
My Trade/Want List 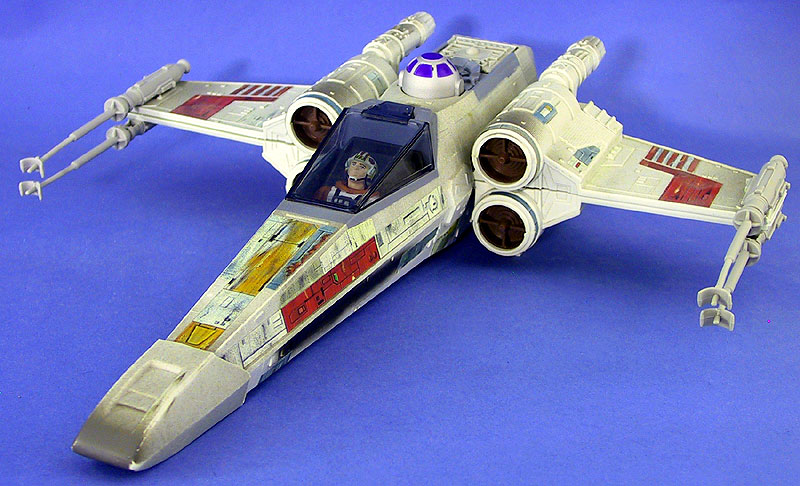 Nah got to be an original part for me.

I've got all the rest complete now with original parts.

raeh1 wrote: Nah got to be an original part for me.

I've got all the rest complete now with original parts.

Fair enough. It'd be a shame to not go all-out after getting hold of such a great haul.